industrial equipment and processes. While these “control freaks” are experts at helping manufacturers step into the digital world with automation, they looked to TREW for help in implementing digital marketing and marketing automation tactics.

After working with multiple marketing firms, Vertech knew they needed a firm with proven success in B2B marketing and selling to technical audiences. In the beginning of 2017, Vertech hired TREW Marketing to help create and execute an inbound marketing strategy for reaching industrial automation engineers and leadership.

TREW Marketing helped Vertech develop their marketing strategy and plan their marketing activities to revolve around producing high-quality content that moves their target audience through the pipeline. Vertech signed onto the HubSpot platform for CRM, marketing and sales automation. Key functionality included hosting their blog and landing pages, capturing and managing contacts, prioritizing leads for sales, and sales prospecting.

With an actionable marketing and content marketing plan in place, Vertech saw immediate results in their website traffic, inbound leads, and new contacts generated from their new blog and gated content. In their first year of inbound marketing, their Web traffic increased 33% and increased inbound leads by more than 200%.

"We've worked with a few different marketing firms in the past, but partnering with TREW Marketing has been a game changer.  TREW not only knows our system integration business, they understand our technical B2B buyers and have proven success reaching them.  By partnering with TREW, we have fully embraced inbound marketing and now have inbound leads filling our sales and marketing funnel." 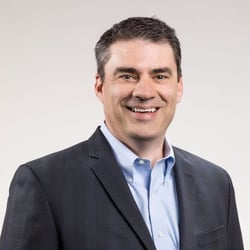 That year, they saw an additional 40% jump in Web traffic, with organic traffic growing faster than all traffic.  Inbound leads increased by 157% year-over-year and new contacts grew by 180%.  A focused effort on technology partner co-marketing resulted in a nearly 8x increase in referral traffic and 10x increase in new contacts from that traffic.  Lead conversion increased throughout the funnel, resulting in a sizable portion of their sales opportunities coming from inbound sources for the first time. 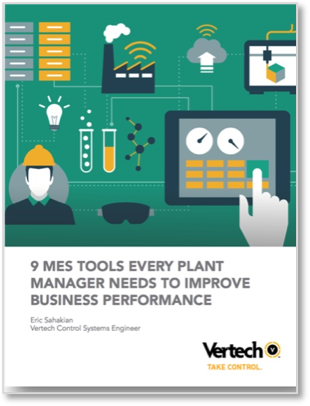 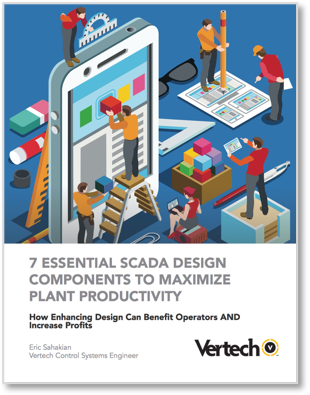 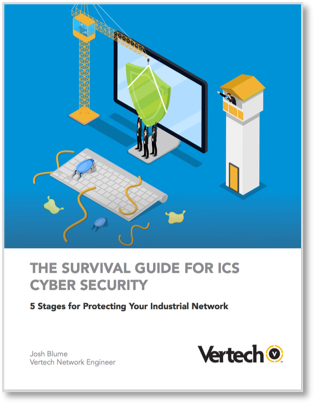 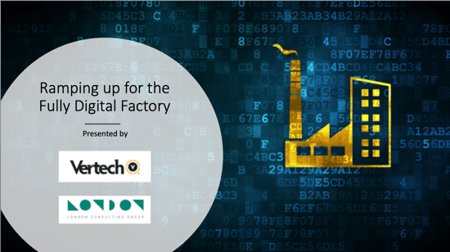 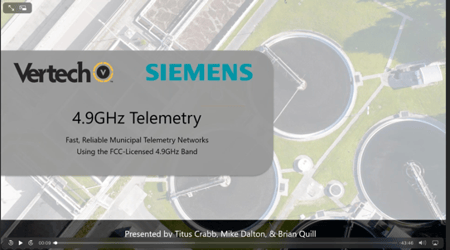 By implementing an inbound marketing strategy, Vertech successfully attracted and converted visitors on their website.  They achieved the following results in their second year of inbound, building on similar growth in their first year. 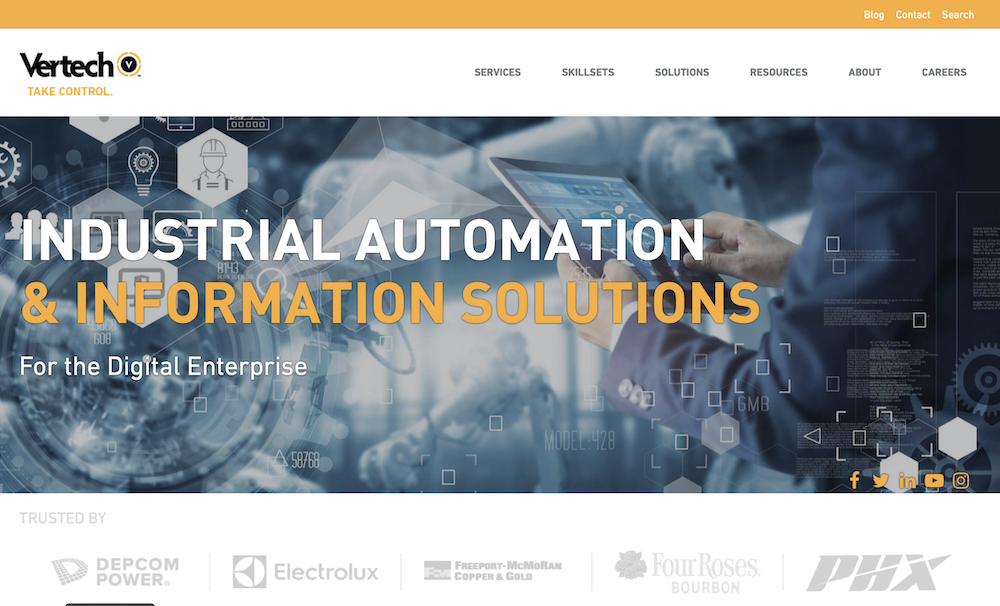 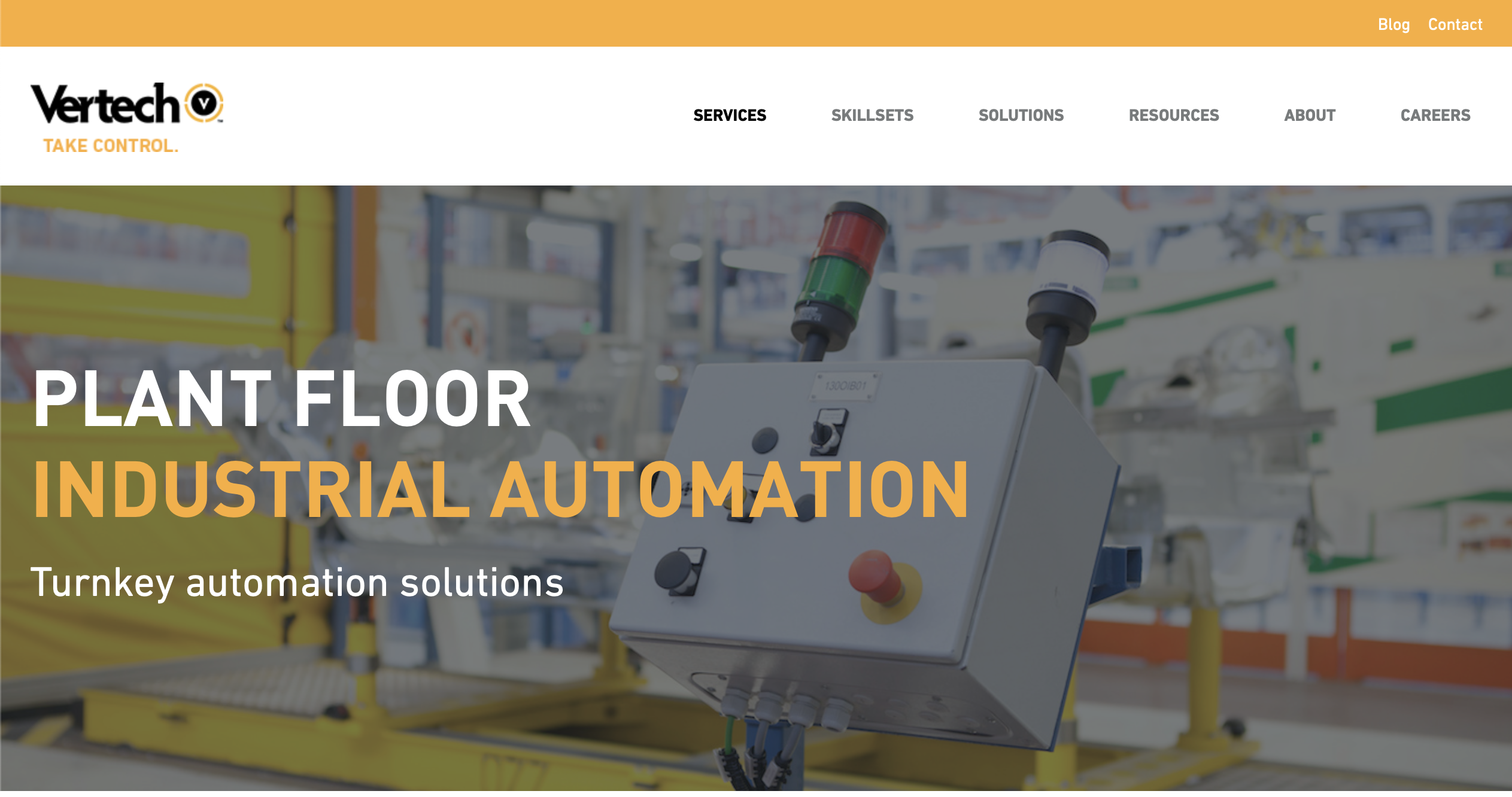 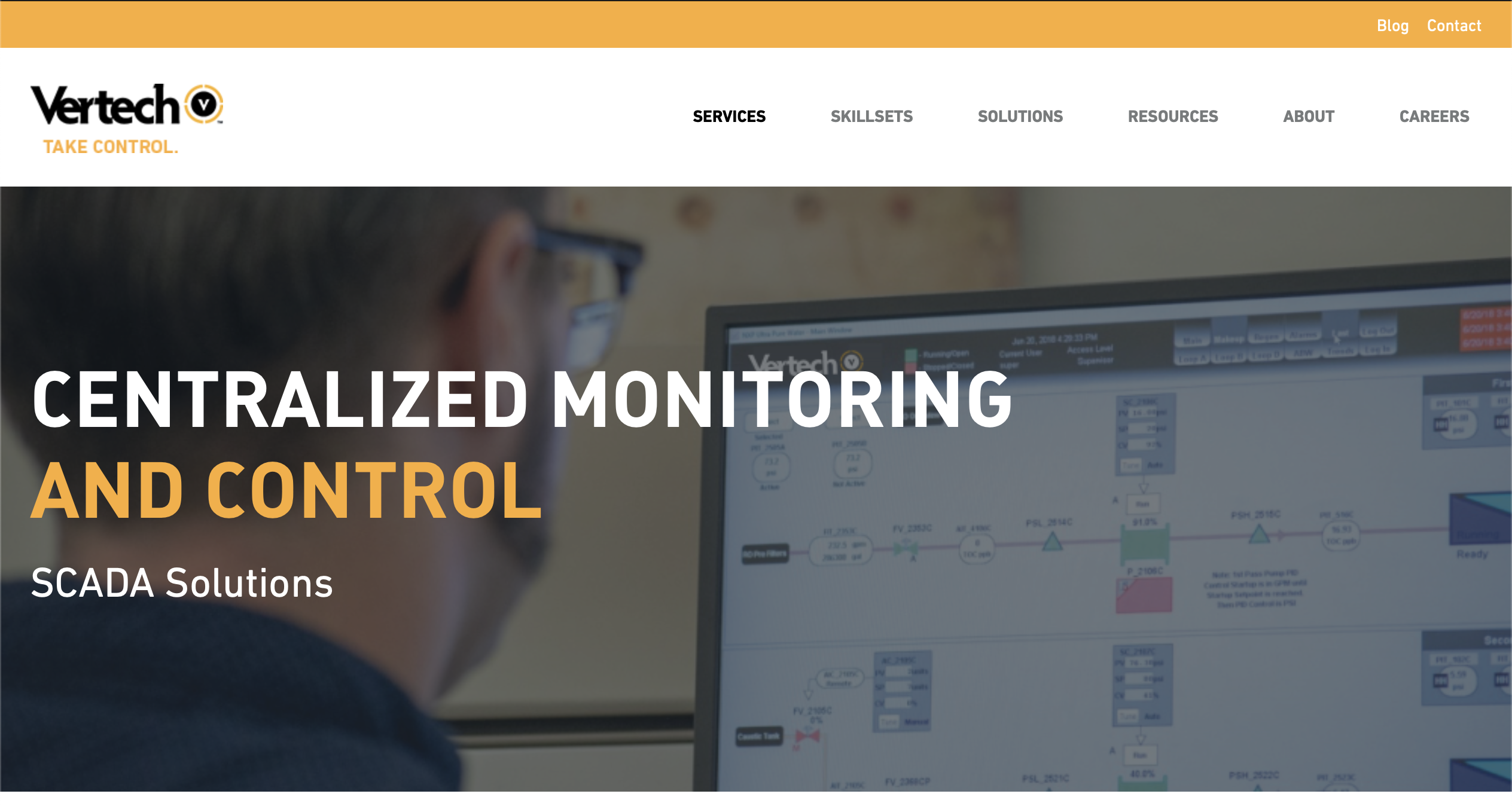 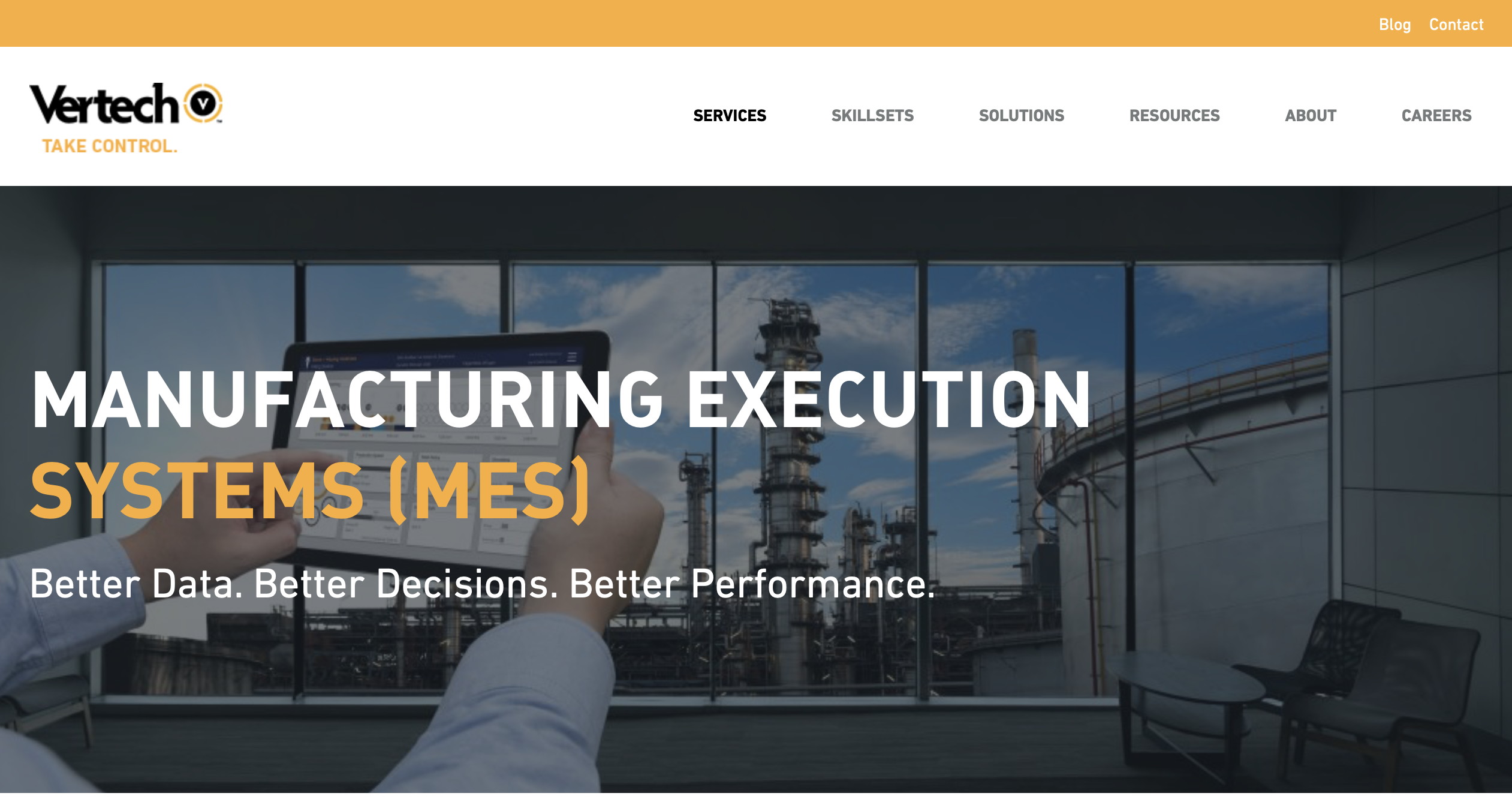 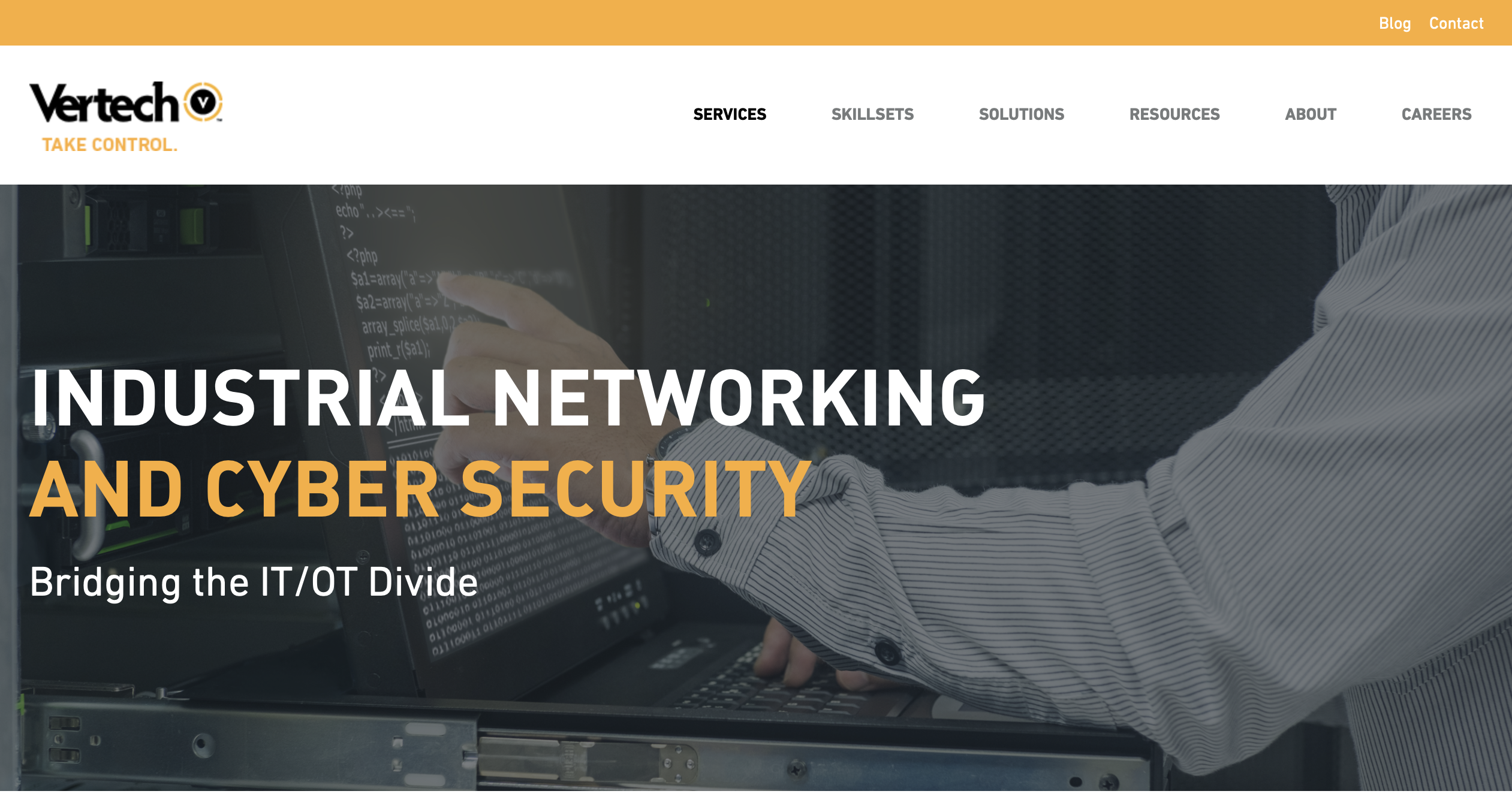 In need of new brand positioning and messaging? Contact TREW to get started today.